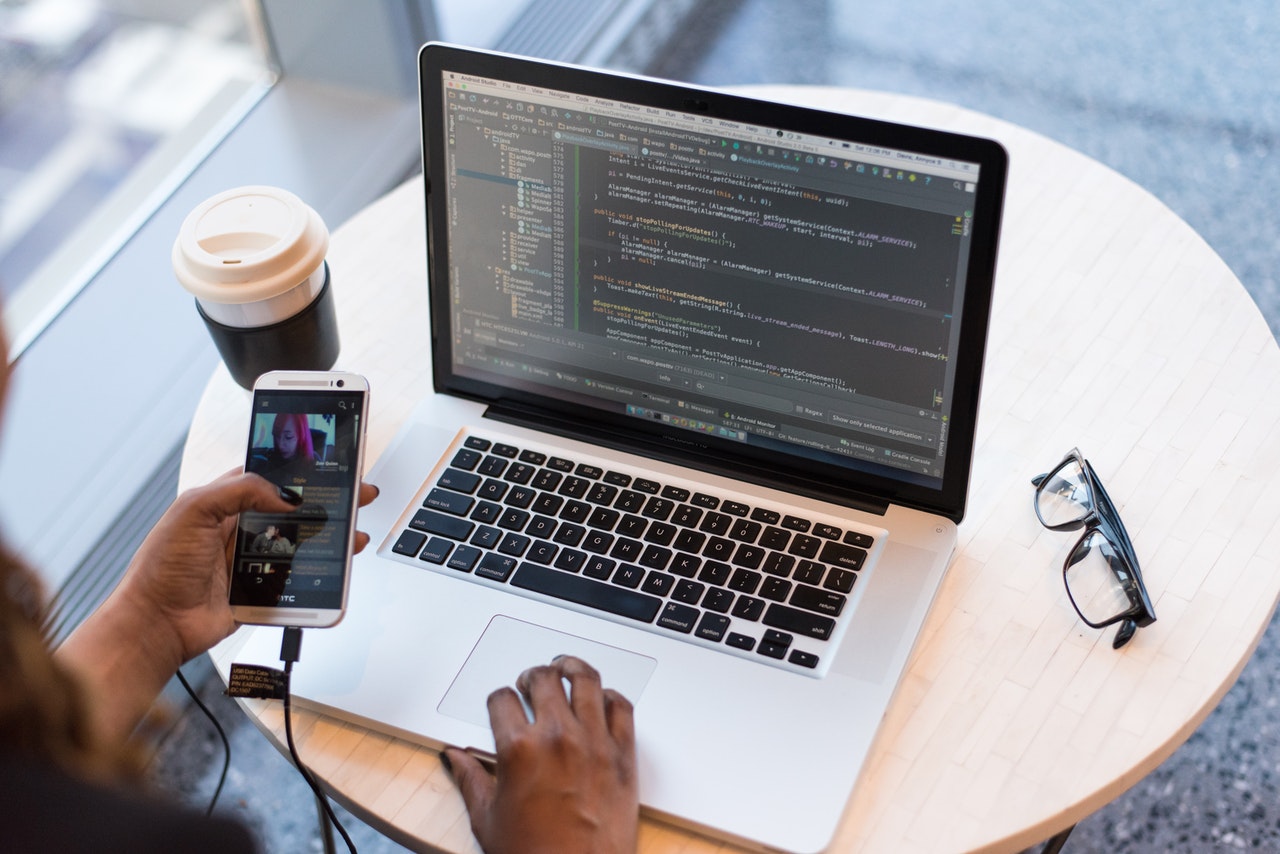 Learning the most widely used framework can lead to lucrative job opportunities.

In 2021, the UI libraries/frameworks of choice for front-end development will be React, Vue.js, and Angular. This is not going to be a comparison piece; instead, I will go over all of the reasons why React is a fantastic choice for novice devs. I might make comparisons when appropriate to highlight some of React’s strengths.

I have looked at all three UI libraries separately in the past, and I have always gone with Vue for my projects. Even though I prefer Vue, if you asked me which one you should learn as a new developer, I would recommend React.

That was a difficult choice for me. And this is not a one-sided article that exaggerates React’s benefits while disregarding key facts. I will discuss why React is a wonderful place to start if you want to be a web developer. By any stretch of the imagination, this does not imply that Angular or Vue are bad beginning points.

I will go over the reasons why React has a tiny advantage in the rest of the essay, especially for inexperienced web developers.

The major reason I trust React is that it offers the most possibilities. It’s a popular UI library with a lot of high-paying employment and a wide range of applications.

You can Move to the Next Level

You may use React’s large ecosystem of open source components to increase its functionality. The library itself is diverse, and you can study a lot and become an expert in a short amount of time.

To become a React “expert,” you’ll probably need to know a lot of JavaScript, understand how the DOM works, and other crucial aspects of web development.

Because not all front-end libraries (Vue and Angular aside) have enough depth for you to become an expert, React merits special consideration. Because you can learn to use it for a long period, there are senior React developer opportunities that pay well over six figures.

Learning React Native, a technology that allows you to build apps for iOS and Android devices from the same code base, is one of the fantastic options you have after learning React.

React Native is undoubtedly the most capable cross-platform programming framework. Although Google’s Flutter is gaining traction, React Native continues to dominate. Although we can admit, there is a battle, of React Native vs Flutter.

React Native is used by Facebook to create its mobile apps, demonstrating how powerful it is as a framework.

Of course, there are numerous arguments in favor of designing native apps rather than hybrid apps. React Native, on the other hand, might be a terrific solution for lower-scale and simpler projects.

React Native is not just a powerful framework that you can master, but it’s also a lucrative career path with several high-paying opportunities.

Make your Projects with It

React is a fast and dependable user interface library that you may use in your projects. Learning React will make it simple for you to get into the code and produce anything, whether you’re starting a new business, managing a product, or need to construct a quick prototype.

If you’re an entrepreneur, learning how to use a front-end framework like React can help you quickly develop and test new ideas. It is not the only option, but it is a good one because it allows you to design UI elements quickly.

When selecting a new framework, the community is an important factor to consider. All developers who use, ask questions about, discuss, or contribute to open source projects are considered members of the community.

On GitHub, React has over 155k stars, and its vast community makes it simple to:

There are both free and paid to React themes available to help you get started on new projects faster. You may utilize sophisticated input or UI components to create new features much more quickly, and you can also use advanced components to increase speed, which we’ll discuss later.

Many things you won’t have to construct yourself thanks to the project’s big community; instead, you may use battle-tested open-source packages to save development time.

To be fair, Vue and Angular both have sizable communities, so this benefit is not exclusive to React. But, of the three, it is the most popular and has the largest community.

There are several built-in ways and third-party packages that aid with advanced functionality and speed optimization in React, which is a large and diversified UI toolkit.

You can read the Complex Guides section of the manual to learn more advanced React topics. Optimizing Performance is a wonderful place to start for any React application that is slow to respond when it is utilized.

If I had to respond quickly, I would say no. Vue, for example, is simpler to understand since it uses fewer ideas.

Is it worthwhile to learn?

Yes. This is a simple answer because I feel it is currently one of the fastest-growing and most in-demand technologies. Even if you don’t use React in your job, studying front-end principles and knowing JavaScript at a high level might open up a lot of additional doors.

You must be familiar with HTML, CSS, and JavaScript before learning React. If you need help in HTML, CSS, or JavaScript, you should brush up on your abilities or enroll in a beginner React course.

The more you learn about how web browsers function, concepts like the Document Object Model (DOM), and how modern web apps are built, the easier it will be to grasp React.

Even if you don’t have all of the parts in place, diving in can teach you a lot.

In comparison to more organized frameworks like Angular, React doesn’t introduce too many concepts.

When beginning out with React, you’ll need to learn about JSX, which is a JavaScript syntax extension that blends HTML code with JavaScript.

The learning curve is a little steeper with JSX, but I urge that you be patient. The template syntax of Vue and Angular can be comprehended with minimal effort, but mastering JSX is a requirement to get started with React.

What Kind of Educational Materials are Available?

Reading the official documentation is my preferred method of learning new technology. This is not something I would recommend to everyone, especially rookie programmers.

The documentation for React is well-written and straightforward. If you’re like me and prefer to learn new technologies by reading their official documentation, React will make it a snap. Once you get ready, you can prepare yourself for react interview questions, and get yourself a job.

If not, read the Getting Started guide and the Main Concepts section to have a better understanding of React.

Online classes are a terrific method to learn for many people, and luckily for React, they’re easy to locate. On Udemy, edx, and other online course portals, there are a plethora of highly-rated courses taught by excellent professors.

If you’re convinced, I suggest you start learning React and start advancing your front-end development skills.