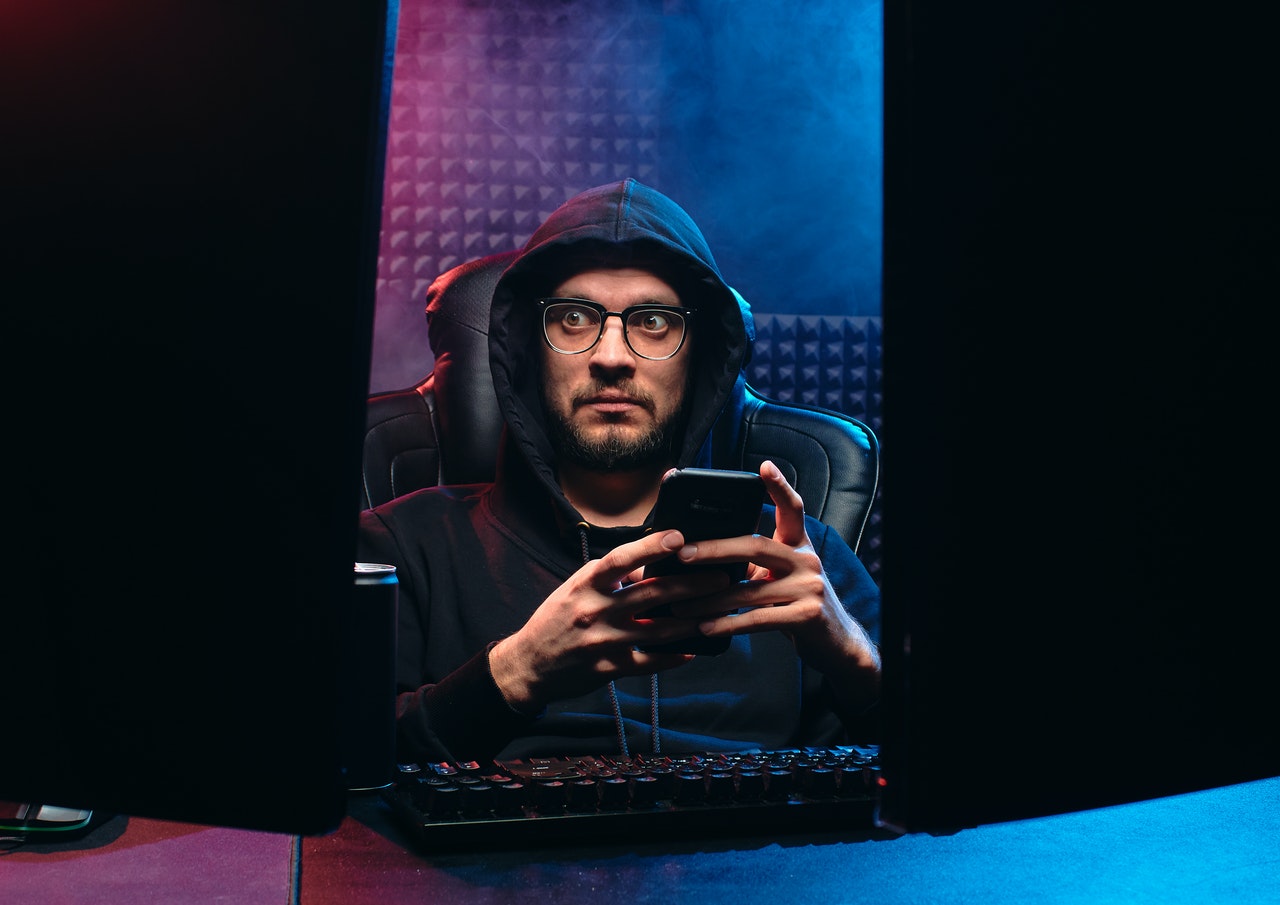 Recent estimates from Cybersecurity Ventures show that global cybercrime calls are expected to grow by 15 percent year on year for the next five years, reaching $10.5 trillion USD annually by 2025 – a steep increase from $3 trillion USD in 2015. With cyberattacks increasing in both volume and intensity, it should be of little surprise that the hacker community is also growing in size. Recent estimates suggest that there are now over 1 million hackers operational today and the numbers continue to inch upwards. 9 hackers have reportedly passed the $1 million earnings milestone. However, not all hackers are malicious by nature. Nearly 85% of hackers hack to learn and 62% do it professionally in order to advance their careers. There are systemic discrepancies as well. Recent data shows us that 50% of hackers did not report a bug due to a lack of clarity on reporting processes or a slew of past negative experiences. Cybersecurity Services Boston can help understand hacking and hackers in-depth and protect your business from malicious actors.

White hat hackers are the proverbial ‘good guys’ who work tirelessly to improve organizational security through constant monitoring of security systems and detecting vulnerabilities or flaws in the design of the security system. Their job is to remain a step ahead of black hat hackers before the latter become aware of the vulnerabilities and start to exploit them. It has become common practice at large organizations to engage white hat hackers among their support staff. Other companies could choose to outsource white hat hacking to security experts at third-party service providers and services such as HackerOne, that are dedicated to testing software products for vulnerabilities and finding bugs for a bounty.

A black hat hacker is the proverbial villain of the tale. This is typically a cybercriminal who stands to gain personally by hacking into computer systems with malicious or criminal intent. Well documented in movies and TV, black hat hackers use advanced technical knowledge and ability to navigate the cybersecurity landscape to launch highly sophisticated attacks. It’s their job to find unpatched vulnerabilities in any network, system and software that they can exploit for financial, personal or ideological gain and other malicious activities. These hackers pose a serious threat to organizations, industries, governments and even civilians across the world. They can launch attacks targeted at disabling computer or website servers, steal sensitive enterprise or personal data, compromise the integrity of entire networks and computer systems, and even disable public services and critical infrastructure. What differentiates a black hat from a white hat hacker is the criminal or potentially disruptive intent of the former. Black hat hackers can be motivated by anything from personal gain through theft, the ability to cause damage to companies through reputation loss, corporate espionage, and nation-state hacking.

Gray hat hackers capitalize their talents to hack into systems and networks without permission, but without any express criminal intent. Instead, they report their discoveries to the site or business owner and even offer to repair and implement security patches to fix the vulnerability in exchange for a small fee. A grey hat hacker enjoys hacking because s/he likes finding security loopholes and hidden vulnerabilities in computer systems. But their activities can sometimes jar a company’s internal security team because they never seek permission before breaking into their system – even as they don’t have any malicious intent.

The term script kiddies refer to amateur hackers. They often utilize existing malware to make up for their deficiencies in skills and expertise to carry out their attacks.

Green hat hackers are novices in the world of hacking. Their primary intent is to gain knowledge and accumulate experience in order to improve them cyberattack skills and learn from more experienced hackers.

How to Secure Your PC from Hackers?

If your business is using Windows and macOS systems, they come equipped with built-in firewalls. These help to protect your systems and network against threats such as cyber-attacks. Firewalls play a critical role in preventing unauthorized access to your business network and even sends you timely alerts whenever there is an attempt at breaching the network defenses.

Use an antivirus software

To protect your computer and network from the zillions of viruses and malware out there, you need to make use of reputed antivirus programs. Likely candidates for such programs could include Bitdefender, Panda Free Antivirus, Malwarebytes and Avast. The impact of viruses infecting your system could be subtle but easy to spot. Your computer will start slowing down, behaving a bit erratically, start bombarding you with pop up ads or even delete key files. Antivirus programs help protect your system against all such threats in real-time. Reliable antivirus programs from IT Support Boston even equip users with automatic updates, so you remain protected from all emerging threats. But in case your program doesn’t offer that feature, you should make the effort to keep it running, do regular scans of your system and install all updates in a timely fashion.

While the best defense always comes from security-conscious employees who are fully aware just how crucial it is to keep all passwords complex, unique and change them often – they still might need a bit of help given the sheer spread of passwords we are required to work with these days. The best way to provide this help is through the implementation of a reliable password manager. Everyone knows by now that the key to creating strong and unique passwords is to use at least eight characters and a combination of numbers, uppercase and lowercase letters, and computer symbols and never reuse passwords. But a password manager helps them to remember this basic requirement by simply refusing to accept any other format. With hackers starting to deploy automation in cracking passwords, it has become more critical than ever for companies to maintain their password integrity. Popular password manager options from IT Support in Rhode Island include Dashlane, Sticky Password, LastPass or Password Boss.

Your best line of defense against all forms of threats, including cyber-attacks and natural disasters is having quick access to backups that are highly available and redundant. You could start small by backing up your data on a hard drive or an on premise server. And backup utilities built into your OS, such as macOS (Time Machine) and Windows (File History) could be good bets here.  But it is better to also have a backup option in the cloud as employees can easily access all mission-critical files and folders stored on the cloud and it guarantees a degree of security for your data.