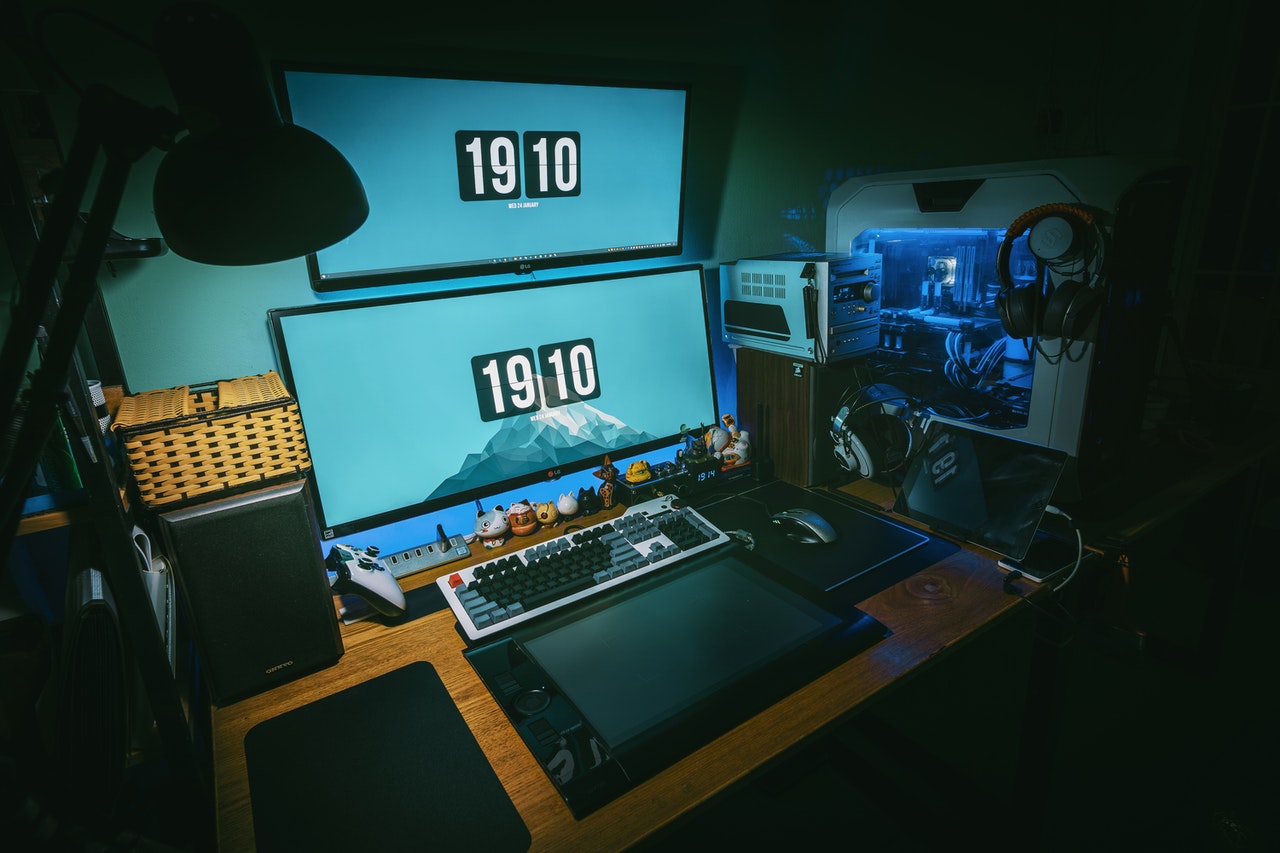 For many young gamers, a career in game development is their dream. After all, there’s nothing like turning your hobby into your career to ensure that you enjoy it. However, this may become more of a challenge if you don’t want to work for one of the big games development companies. What if you have your own ideas and hardware? Is being an independent video games developer right for you?

There are two different ways of being an indie developer: you can either go it alone or you can work for a smaller development company. In the past, larger companies would buy smaller companies that had interesting games ideas, but this has changed in recent years. Now larger companies often use indie studios to help in the creation of the biggest games.

However, if you feel like working on your projects and not worrying about other games that don’t interest you, working on the games you have ideas for as an independent video game developer is the best way forward for you.

What Type of Video Games do You Want to Design?

This is vital for deciding if being an independent video game developer is worth it for you. If you want to work on both smaller projects and large projects, an independent game development company might give you a taste of both worlds. There’s no guarantee, however, that the larger projects you work on will be the games you want to be working on from the studios you like. If you want to work on a specific game, you’re better off applying for a position at the company that makes that game.

What Kind of Work Environment is Right for You?

If you want to work on your own, making your own games and devoting your time to those is the best way forward. If you want to split the work in a smaller team where you all know what’s happening with each side of the project, a smaller independent games studio is ideal. You all know each other and can discuss the project together, while you each work on your part so it’s easy to see how it all fits together. However, if you’re working in a large games studio, you’ll only work on one part of the project and may not get to see how this fits into the overall picture due to the large number of people working on the project.

Working for yourself in any industry can be a challenge – it’s a lot harder to find clients, sell your games and earn money than if you have a salaried position. If you see this as just another challenge you can overcome, then working as an independent games developer is ideal for you. There are solutions for developers who work alone – many of them use services like Patreon to gain a monthly income from subscribers who care about the work they’re doing and want to be supportive.

If you don’t want to worry about how much you’ll be earning from month to month, looking for a salaried position in a games studio, large or small, will be more ideal for you. It’s important to remember that game development isn’t a get-rich-quick scheme. It takes hard work and can take years for your games to become popular or you to have a reputation as a reliable developer who creates high-quality games for people to be buying your games regularly.

How stressful can games development be?

If you work on your own ideas at your own pace, the experience of being an independent video game developer will be as stressful as you make it. If you work for a company, large or small, you may find that towards release dates for games and new updates, also called ‘crunch time’, things get a lot more stressful and you’re expected to put in more hours over what you’re contracted for. This is a common complaint about the games industry but is the norm for the vast majority of companies so if you want to avoid this, work on your own games at your own pace by becoming an indie game developer.

What Kind of Skills Will You Develop as an Indie Developer?

Independent game development requires a lot more flexibility when it comes to your skill set than working for a large company does. If you’re a one-person developer, you’ll need to handle all of the designs, coding, sound, music and story for your game as well as being able to get your game out there once you’ve finished it so people will buy it. You’ll be a lot more practiced and well-rounded when it comes to these skills than other developers who’ve been working for big studios on a particular part of projects for their whole career.

Is becoming an independent video game developer worth it? That depends on who you are, how you work and whether you want to work on your own ideas and concepts or larger games that will be played by millions of people worldwide. Do you want the security of having an annual salary? Or are you looking to avoid the stress of crunch time? All of these are important questions to ask yourself when considering whether being an indie developer is right for you.

Rachel Gowland works at a digital marketing agency, Tillison Consulting. She’s a passionate gamer and avid reader who loves to travel, using her knowledge of foreign languages to connect with people around the world.