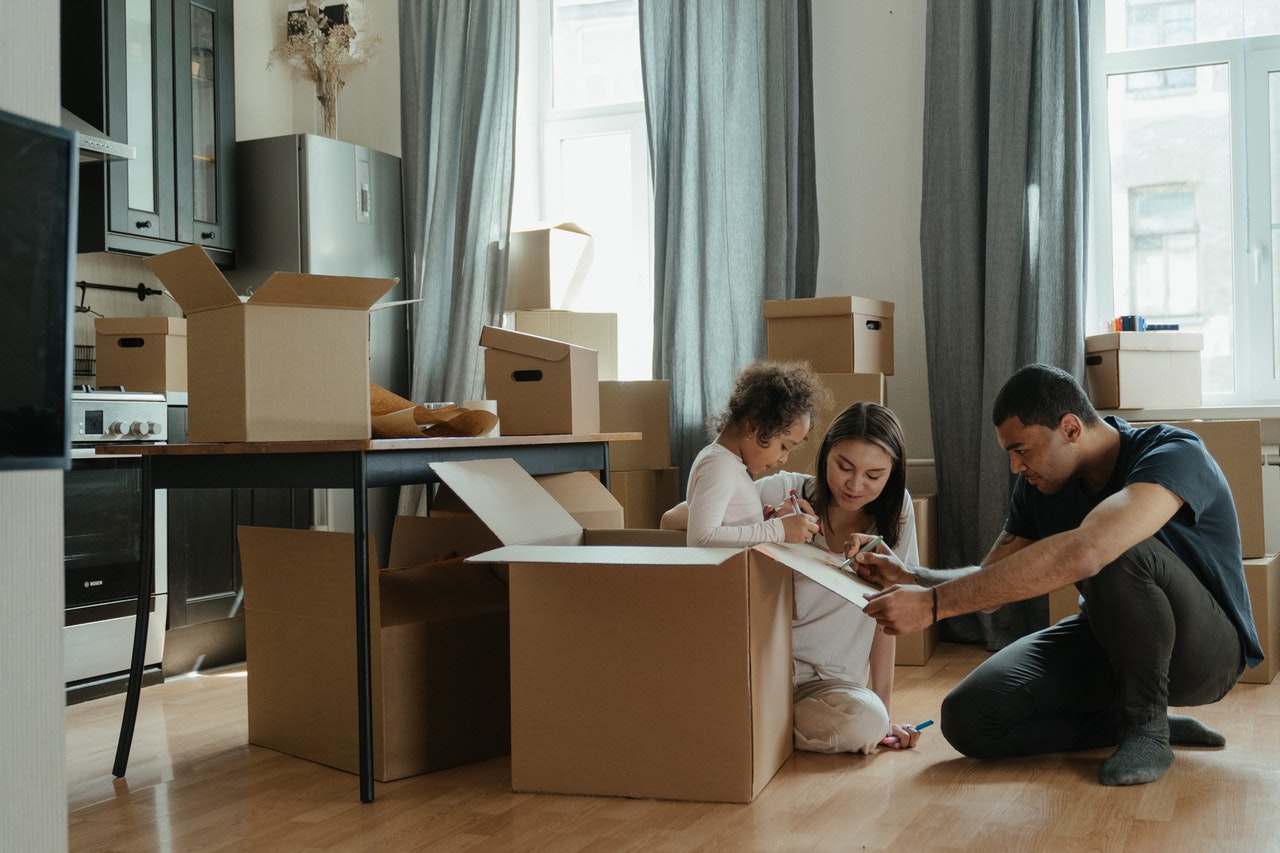 Procrastination, as a strategy, is starting to get more and more interest from the scientific community.

For example, Adam Grant points out in his book “Originals: How Non-Conformists Move the World” that Martin Luther King, Abraham Lincoln, Frank Lloyd Wright and Leonardo Da Vinci were all notorious procrastinators. And hey, it worked out pretty well for them, so what’s the big deal? This train of thought has given me plenty of ammunition to justify all the times I’ve procrastinated for a test, a presentation, or heck, a daily shower.

But I know that one of these times this strategy is going to really backfire. Life is going to punch me in the mouth and, if it weren’t for my wife, our recent move would have been a disaster.

So Abraham Lincoln aside, here are a few areas where procrastination is absolutely not the best strategy. Take it from me, I’m an expert.

Finding All Your Moving Boxes

For our move, I don’t think it’s an overstatement to say we used 50 boxes. And I’m talking good sized boxes, like the kind a kid would hop into to pretend they’re an astronaut.

Procrastination Chris: “Oh, you know, we’ll figure it out. A couple nights before, we’ll go into a Wal-Mart and ask if they can spare a few extra boxes. That should be easy.”

The reality: Retailers aren’t always on board with giving away their extra boxes. I don’t know what it is, but I think it’s like going into a restaurant at the end of the day and asking for any spare food; On paper, it makes sense since they’re gonna throw it out anyways. But in practice? Places of business don’t want to deal with this every single day.

My wife’s solution: Reaching out to friends who work retail weeks in advance, then getting the boxes in. She began the process weeks before, rather than a few nights before.

I feel like anyone who buys a pickup truck automatically puts a bullseye on their back. You really need to start coming up with excuses for why you can’t help everyone in town move well before you put down your first downpayment.

Case and point: I remember being at a buddy’s bachelor party down in South Carolina and everyone that showed up had a pickup truck. Ford F-150, 250, even the 550, which is a monster truck that also fires off a cannon. I looked around and thought, “Man, if you ever have to move, you’ve got a small army here!”

But in most places, a lot of people don’t even own cars, let alone pickup trucks. And no offense to your buddy with a Mini Cooper, but that’s not gonna get the job done.

The reality: Moving trucks aren’t totally simple. For one, they don’t have a normal rearview mirror; They’ve got these big side mirrors that stick out to give you a view when backing up. If you’ve never driven one before, it’s a lot to get used to. And maybe it’s just me, but it’s amazing how accustomed you get to a backup camera once you have one in your car. Without a backup camera and none of the “beep, beep, beep-beep-beep”, I’m surprised anyone before 2007 ever had a scratch-free bumper.

Most importantly, moving trucks get booked ahead of time. Yeah, that means you’re supposed to coordinate your move date with the date you need the truck, usually well ahead of time – especially during the busy season. Oops.

My “I got lucky” solution:One of my buddies loves helping people move. It’s like having a friend who enjoys doing taxes. He once drove a U-Haul from Chicago to New Orleans, so driving this one a couple block was small potatoes. Phew.

See prices for movers by the hour – instantly.

Getting Help From Your Friends

In fairness, I sent out a calendar invite at least three weeks, maybe a month in advance to some co-workers and another friend.

I cannot, cannot, cannot stress this enough! Without a minimum of four regular friends helping out, I don’t think any move has ever been possible. And yeah, I know there’s an exception out there: the dude who sleeps on an air mattress and only owns like two outfits. But for the vast majority of us, we actually need help moving all of those boxes.

This is where procrastination can backfire big time. If I would have reached out only the day before – nevermind the morning of – they could have all had other plans and/or they could have quickly come up with an excuse. (“I, uh, gotta walk the dog.”)

This is one you don’t want to leave up to chance. Even if it works, it’s sort of like when a basketball player fires up a terrible shot and the coach screams, “No! No! No!”, but then it goes in anyway and they let out a sigh. Yes, procrastination may work every now and then, but not a great long-term strategy. Especially for moving.

Everyone’s moving situation is different, whether the city, suburbs or small town. I think back to that fleet of pickup trucks in South Carolina; Some people are lucky or they’ve got all their buddies around with the right vehicles for a move. They’re all set.

But for most of us, we’re not so lucky.

Most moves involve someone fresh out of college with their mom and dad, and the dad is getting upset because his kid procrastinated, and now his back hurts, and the mom is upset because the dad is upset, and then someone’s like, “Hey, you can’t park here,” and the mom looks over at the dad before he snaps, “Carol, I know, but I have to go feed the parking meter!” All the while, the kid’s younger sibling is on their phone taking a selfie (#MovingDay). And everyone is about one step away from not getting together for Thanksgiving.

It’s not worth having one of the worst days of your life with your friends and family. Find some help. If you’ve got the friend brigade of pickup trucks, awesome. If not, hire it. It’s cheaper than you think.

And whatever you do, just don’t procrastinate on this one. No matter what Da Vinci says.

Posted with permission from: The 3 Things to Never, Ever Procrastinate on When You Move.